YOOKA-LAYLEE AND THE IMPOSSIBLE LAIR XONE The Lanberg WiFi Smart Home camera, marked SM01-OCB20, is designed with universal use and ease of installation in mind. The manufacturer equipped the device with a magnetic holder, so that it can be mounted on many components of home infrastructure. A metal sconce, trough, or fence are just some of the places, where you can install it without drilling or using double-sided duct tape.

You also don’t have to connect it to a power source or the Internet. The Lanberg WiFi Smart Home is equipped with a WiFi module and a power supply. The former allows the device to connect with the network and supervision from any place in the world. A 4000 mAh battery, on the other hand, gives you up to two months of functioning on one charging. Thus, the camera is fully wireless.

The device has an IP65 certificate, stating it’s dust and water proof. Therefore the Lanberg WiFi Smart Home camera can be used externally, because it will sustain rain and dust. High image quality always is guaranteed by a Full HD sensor, additionally supported during the night by IR LEDs.

The Lanberg WiFi Smart Home has an in-built motion sensor, which according to the manufacturer identifies objects moving up to eight m from the device. This way the camera can send a notification along with a recording to the user, for example before someone approaches the front door. The device supports double streaming, meaning that it can record images on a memory card and give you access to the camera live at the same time.

The camera can be managed with a free Tuya app for Android and iOS smartphones. It allows users to quickly configure the set (which should take 1 to 2 minutes according to the manufacturer), as well as connect to other IoT devices. The app is localized, which is a huge help to those users, who have problems navigating foreign languages. By default, the camera is compatible with the IFTTT protocol. The manufacturer also remembered about support for Google Home and Amazon Alexa speakers. 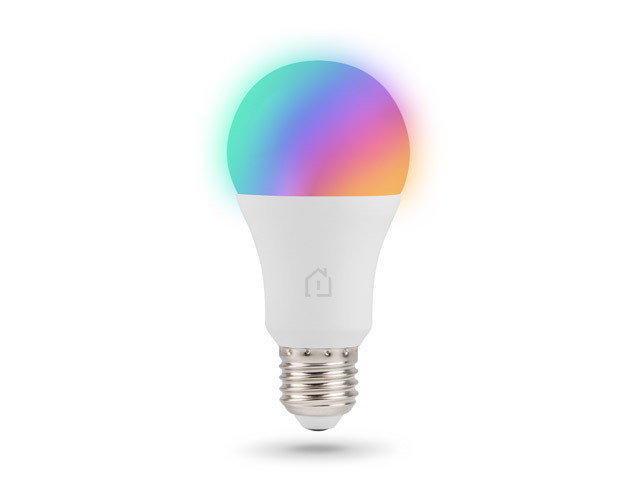 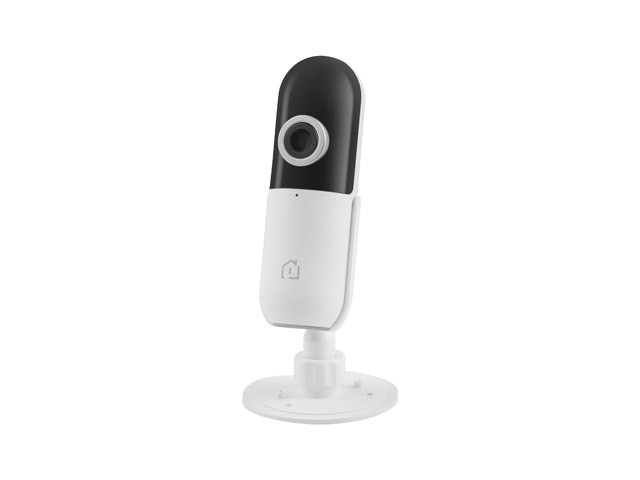 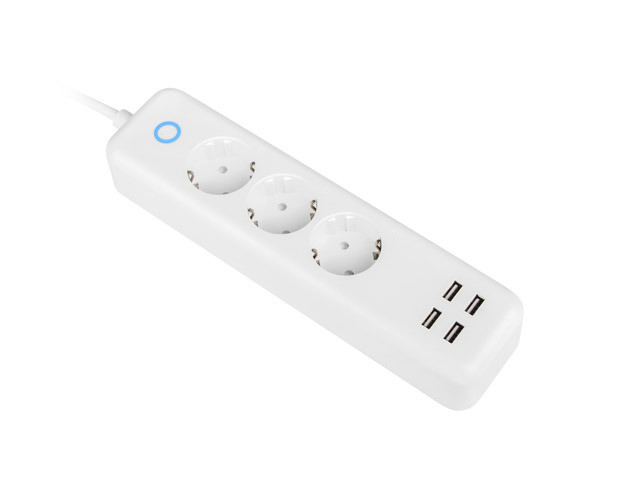