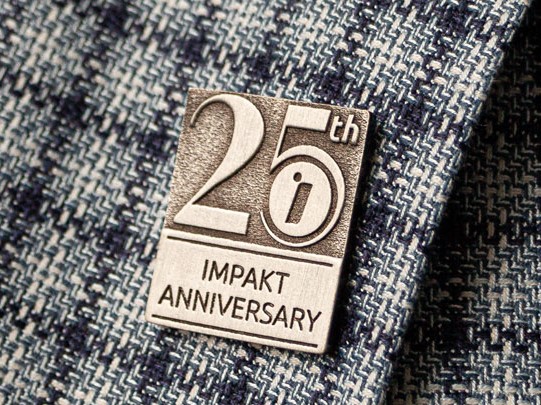 In June, Impakt celebrated its 25th anniversary. On this occasion, an anniversary party was held, attended by about 90 guests and among them were owners of Polish and European consumer electronics companies.

The official opening of the anniversary event started with the specially prepared movie describing the history of Impakt. Each guest received a commemorative pin to mark the company’s 25th anniversary, and afterwards an aerial dance show took place. After the official part of the anniversary party, all guests moved to Poznan’s TWELVE COCKTAILS & Co.